Welcom to my online portfolio. I am Owen Spekschoor a digital Art Director (UX/UI) and concept developer from The Hague, The Netherlands. With over 14 years of experience at both agency as client side (Idean, Label A, Mirabeau, Clockwork) of which 4 years in the design consultancy. During my career I've had the opportunity to work for a variety of A-brands like: ABN, Ahold, Nationale Nederlanden, Wehkamp, Van Gogh museum, etc.

Full-Stack designer (UX/UI)
Initially I started as a visual designer and over the years evolved into an Art Director. In 2017 I started to broaden my horizon towards UX to become a full-stack designer. So I attended the highly regarded Nielsen & Norman UX courses to get my certifications (2x). As a result I've done awesome service/innovation/product design projects for Shell, IKEA, Sociale Verzekeringsbank and KLM. Impact is my key driver. My expertise lies in: UI design, wire framing, mobile apps (iOS/Android), responsive design, concept development, facilitating design thinking sessions, prototyping and a bit of (micro)animation. Snippets of my work can be found on Dribbble. Furthermore I’ve got experience leading creative teams and guiding junior designers. I’m a designer who can emphatize with the end-user and at the same time create a solid businesscase. All together a creative with a clear vision about design and able to sharpen your digital strategy and proposition. It’s not my job, it’s something I love doing! 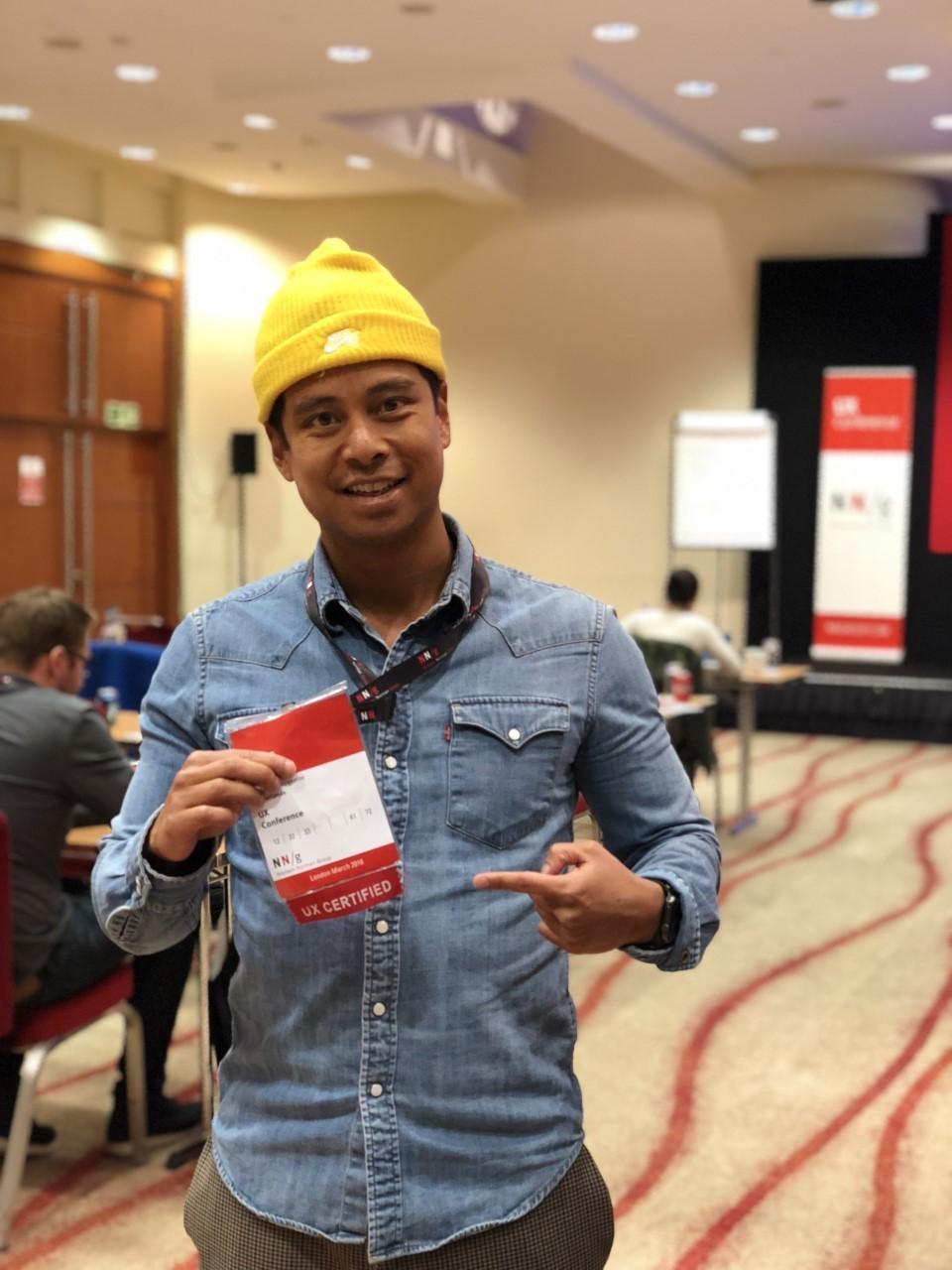 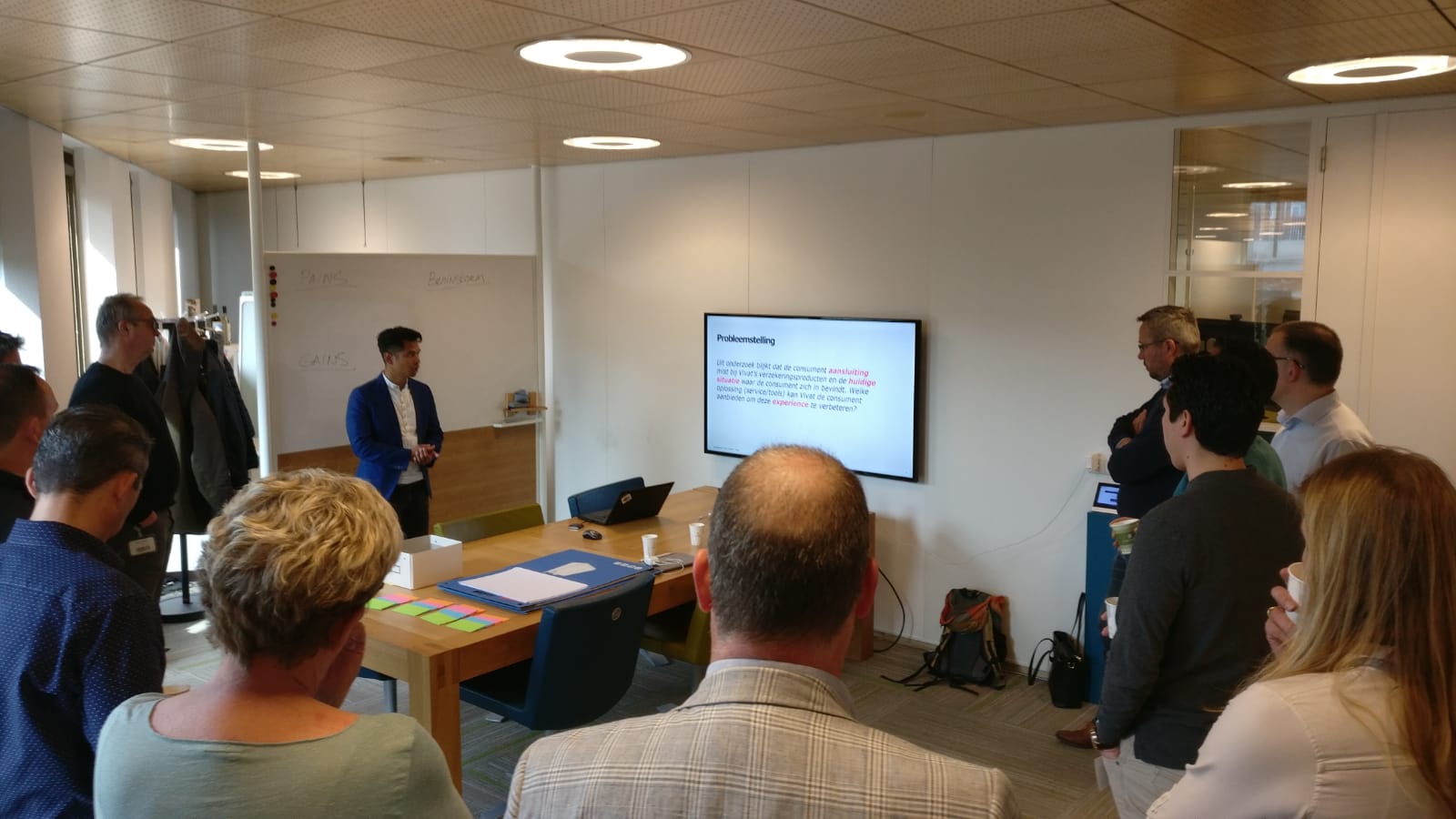 Tools
Besides Adobe Creative Suite, I work a lot with Sketch and and Figma. I prototype and test with InVision or Marvel App and when it comes down to micro animations I prefer Principle or After Effects. I love to check out new software to enhance my way of working. I'm well known with agile work methodic Scrum and I love to facilitate Design Thinking sessions in co-creation with the client to discover the true need behind the question.

Also me..
Furthermore I call myself a sneakerhead and have been surfing all over the world. I like to travel to discover other cultures and have a profound love of 90’s hiphop. Photography is a passion of mine, check out on my Flickr account if you're interested. Oh, and I trash talk at the football table in order to win too, but that’s an other story… 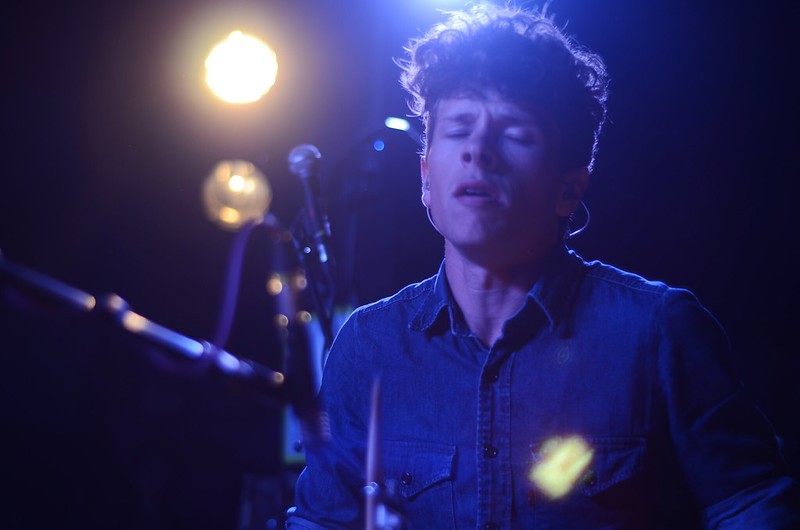 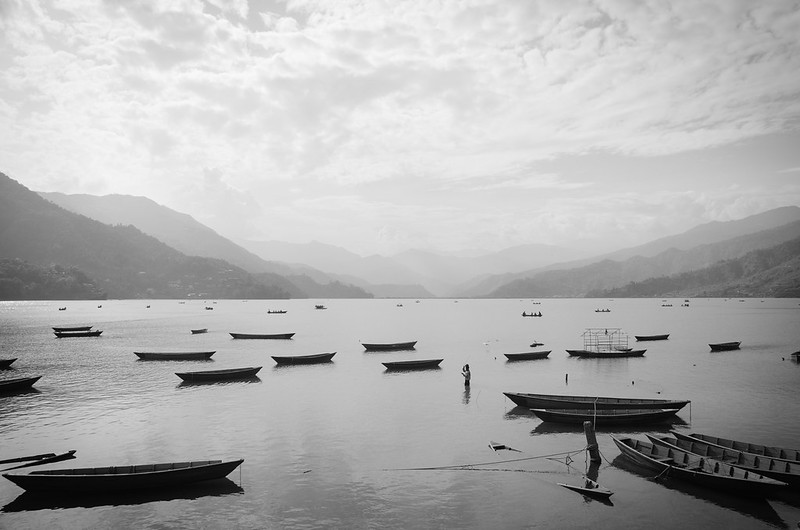 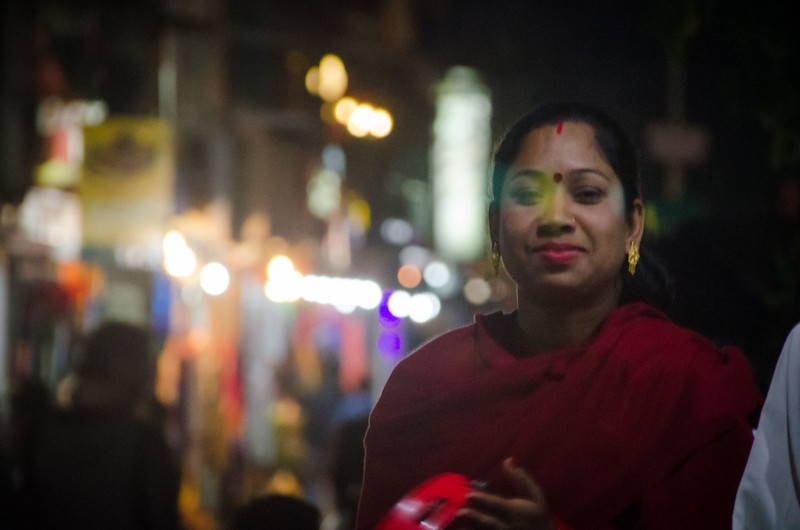 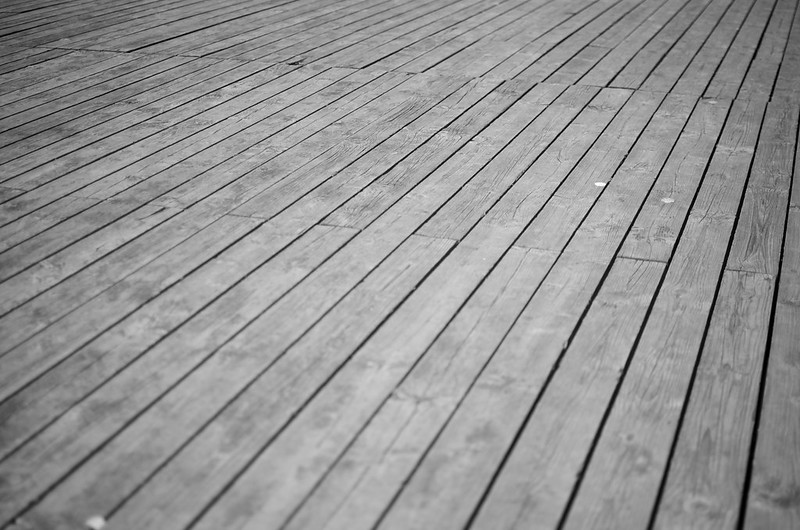 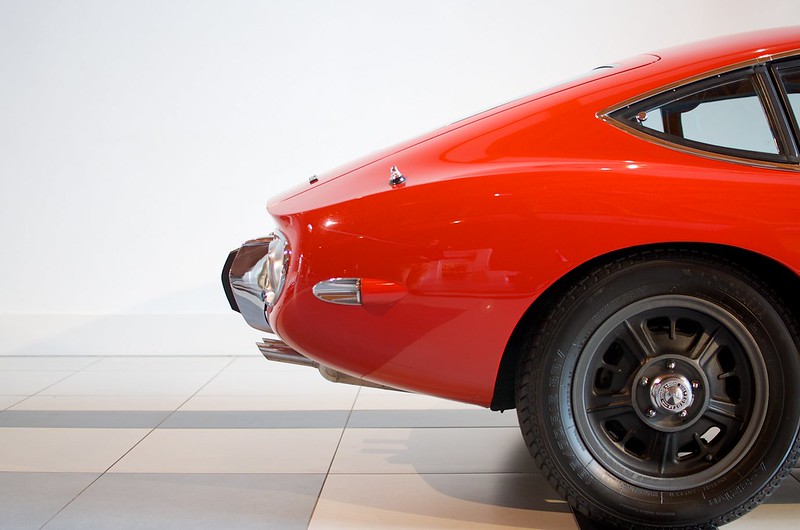 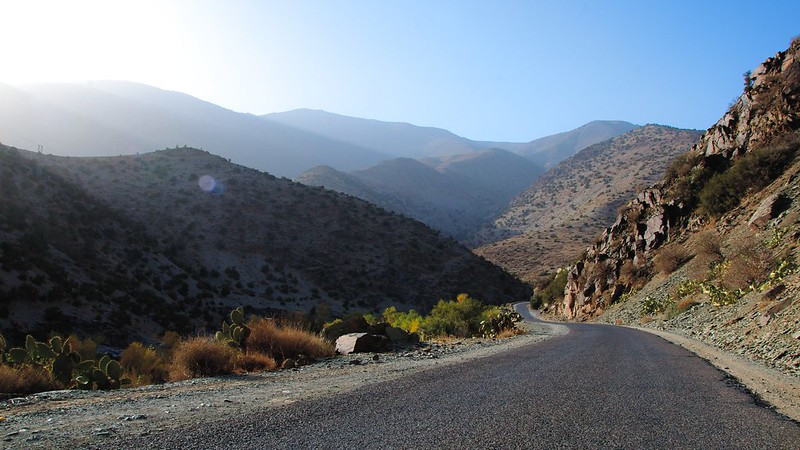 Art Director/UI Designer
Bachelor Multimedia Sciences, working as a creative since 2007 for a variety of agencies and A-brands.

Design Thinking
Organizes design thinking sessions together with the end user, generating out of box idea’s and concepts.

International
Willing to work abroad and has been involved in several international projects around the globe.

Team player
That person who connects people within a group. Social, friendly and fits any team!

Award winning
His firm conviction is that work should always be award worthy, hence the prices won over the years.

Continue my design consultancy skills with Navara. Working for ABN, Brand New Day and Novum (Sociale Verzekerings Bank innovation lab) as both, a hand's-on Art-Director, as well as an consultant outlining digital strategies for clients.

As an Art-Director I deliver compelling user centered concepts and enhance costumer journeys with Capgemini's IT knowledge. I do this for clients like: IKEA, KLM, Shell and Ahold.

Part of CZ's emerging online division, Netherlands's third-largest health insurance company. As a Sr. creative I've designed intuitive user interfaces, keeping in mind the company's corporate identity. Highlights were redesigning the corporate (responsive) website in 2013 and developing the concept & visual design of the 'nota app' for iOS & Android, which will be released mid-2015.

A 3 month recruitment period before signing a contract at health insurance company CZ Zorgverzekeringen (see above).

"Making businesses succeed online" is Mirabeau's mission statement. That said, I had the chance to work for the following brands: KLM, ING, Van Gogh Museum, Nationale Nederlanden, Shell and PGGM (PFZW). The foundation of my mobile design knowledge is laid at this agency.

As a Sr. Designer I designed user interfaces for clients sucht as: Nederlandse Energie Maatschappij, World of Goals, Novartis.

Designed platforms in Google Wave for: Cordaid and Greenpeace

In my very first job as designer I worked for: Wehkamp, Ordina Open and Monuta.

Internship in Gordon's Bay (near Cape Town). Developed multi-media applications for the 'ethnic disadvanteged' at a community college.